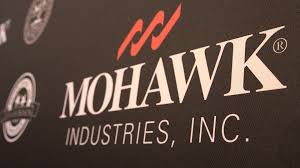 The plant was previously owned by Greek S&B Industrial Minerals S.A., according to reports of the BGNES news agency.

Although the deal was concluded at the end of 2014, there was no official announcement on the part of the local authorities.

According to sources close to the matter, the new owners will continue the production of bentonite, perlite, and zeolite, the core activity of the plant.

France’s Imerys has operations in 50 countries and a total headcount of 16 000 employees.

Active in 50 countries with more than 250 industrial locations, Imerys operates 121 mines and extracts 30 different minerals or families of minerals. The company achieved sales of almost EUR 3.9 billion in 2012.

This is the second French investment in Kardzhali after that of Serta, which owns the local machine building plant Pneumatica.

The bentonite plant in Kardzhali was acquired by Greek S&B Industrial Minerals S.A in 2003.

Trelleborg Acquires Outstanding Half of LSR Business in Bulgaria

Sweden-based Trelleborg group said in Thursday it is acquiring the outstanding half of the shares in Trelleborg Sealing Solutions Silcotech Bulgaria OOD.

The Bulgarian operation has a production unit in Pernik, 40 km south of Sofia. Its main focus is the production of precision molded seals in liquid silicone rubber (LSR) for various industries including baby care and food processing.

The transaction, in which Trelleborg has utilized an option from 2011 to acquire the outstanding 50% stake in the Bulgarian business, is part of company’s strategy to strengthen its positions in attractive market segments, Trelleborg said in a statement.

Trelleborg is a global engineering group focused on polymer technology. It provides engineered polymer solutions that seal and protect critical applications in demanding environments. The group had some 15,800 employees in 2013. 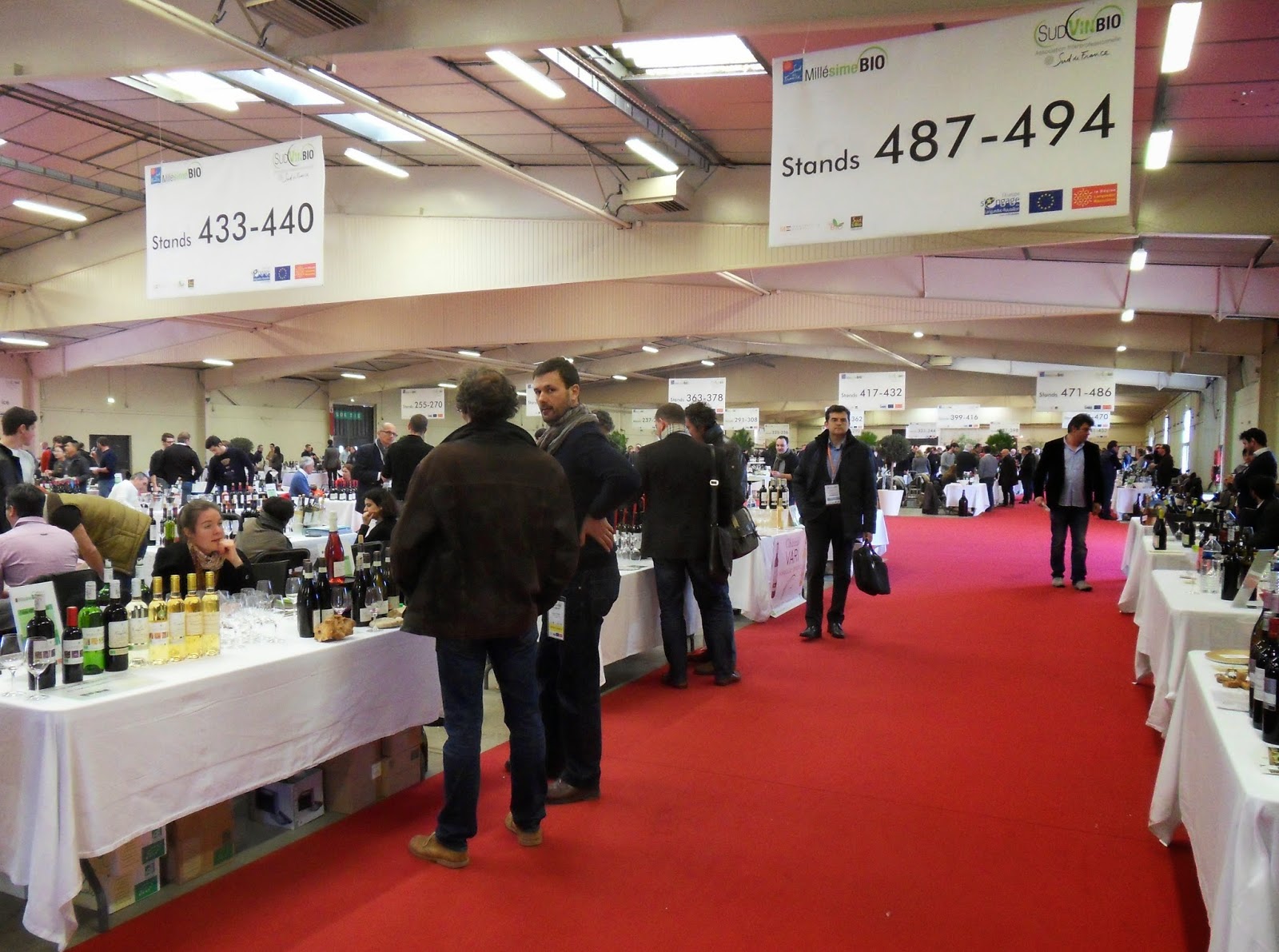 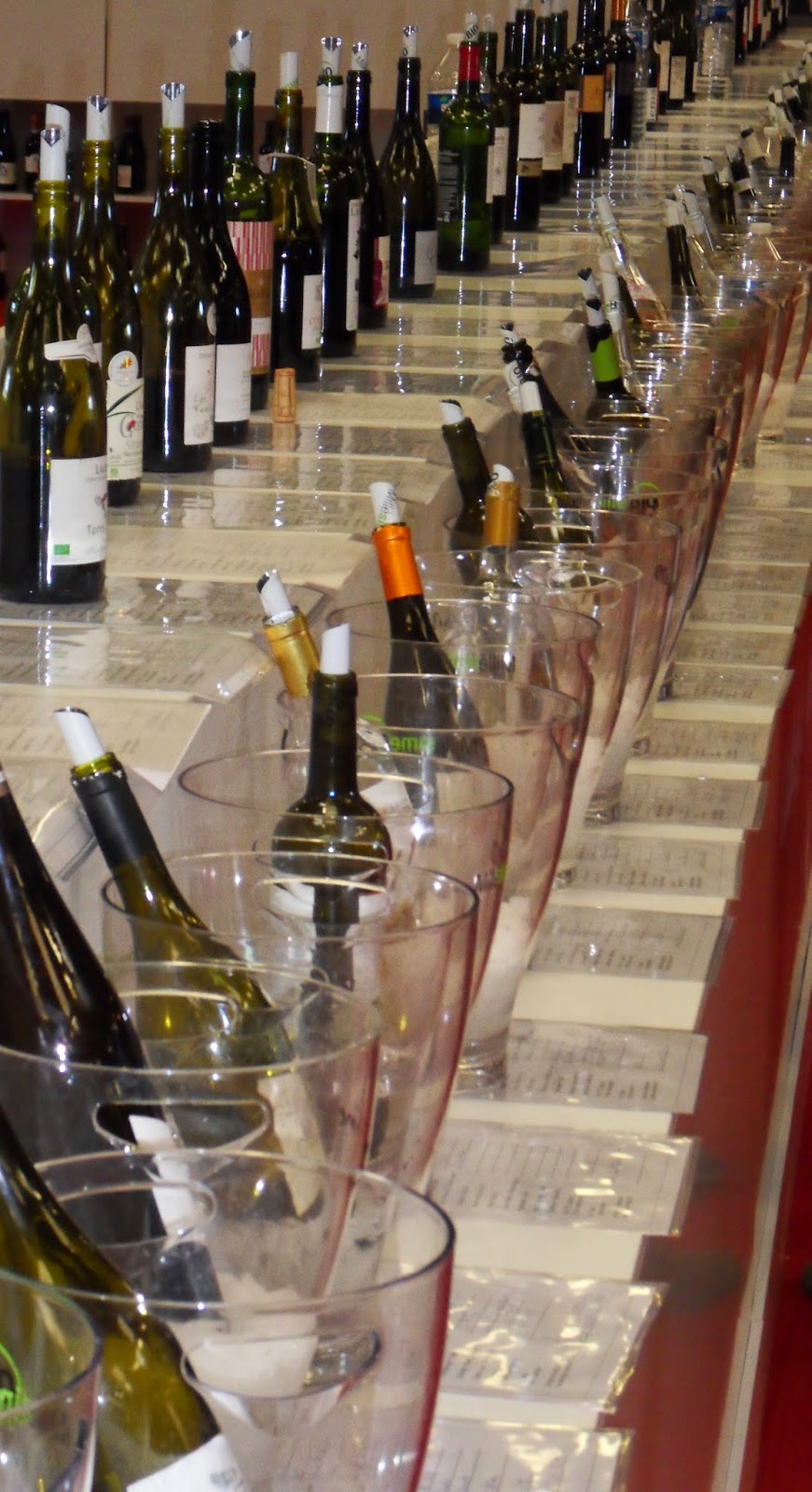 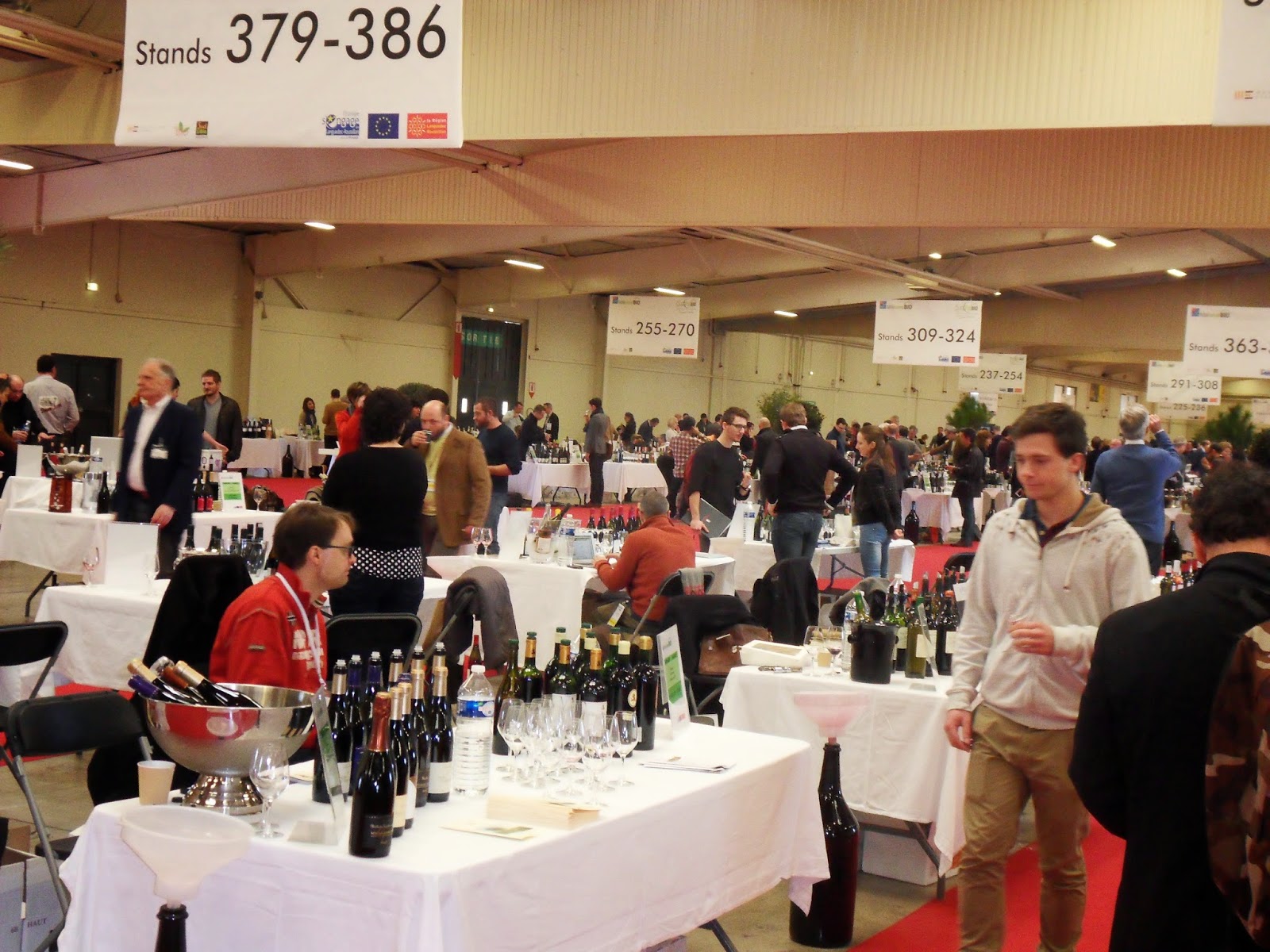